There ain't no such thing as a free lunch

is a popular adage communicating the idea that it is impossible to get something for nothing. 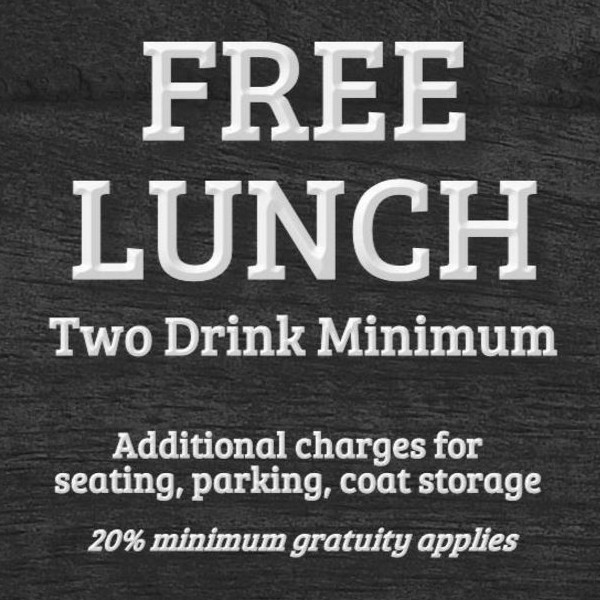 The English adjective free is commonly used in one of two meanings: "for zero price" (gratis) and "with little or no restriction" (libre).

There sometimes seems to be a common misunderstanding, what "free software" means...

Richard Stallman has described it as

What is free software?

Free software is a matter of liberty, not price: users, individually or collectively, are free to do what they want with it, including the freedom to redistribute the software free of charge, or to sell it, or charge for related services such as support or warranty for profit. 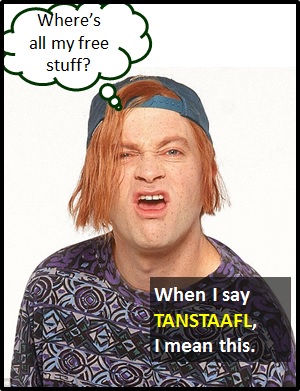 Image found at cyberdefinitions.com. Thank you!
The image shows stroppy teenager Kevin (created by Harry Enfield) whining about not getting something for nothing.
Home | Snippets | Tutorials | Extensions | Links | Search | Privacy Policy | Contact